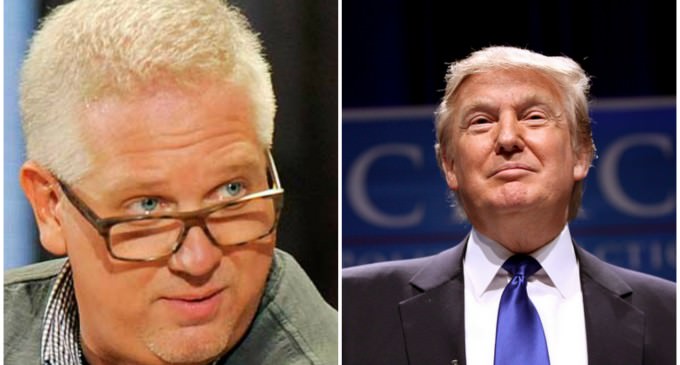 Of all the things that Donald Trump is accused of being, racist seems to be the most common. Even talk radio host, Glenn Beck is accusing him, and Tea Partiers, of racism and also making comparisons between Trump and foreign dictators because of his comments about his name being on the wall in between the United States and Mexico. Is Donald Trump a racist? The media thinks so. With a few well-known Tea Party people supporting Trump, Beck is calling into question exactly what they believe.