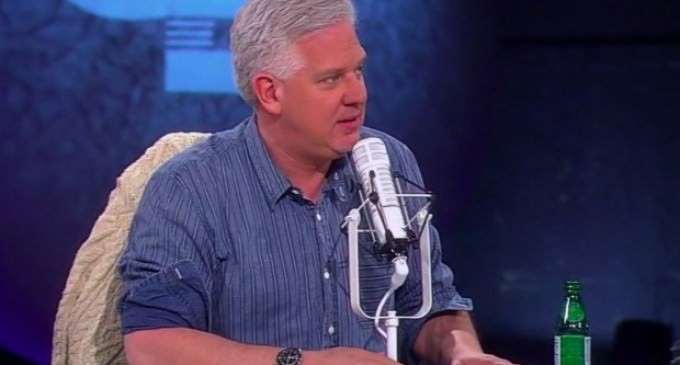 Last week, Glenn Beck and author Brad Thor spoke candidly about a would-be Trump assassin on Beck's radio show. The topic may have been obscenely disrespectful in itself, but Thor upped the ante considerably when he referred to the man that would kill trump as a “patriot.”

Conservatives pounced on the two men, claiming that the nonchalant chatter was a disgusting act of wishful thinking by two known anti-Trump activists, but both men laughed off the accusations. Thor used his occupation as a thriller author as an apparent excuse, but neither issued an apology.

Well, it's unlikely that Beck is laughing now. In response to the on-air conversation, satellite radio provider Sirius XM is punishing the radio host in a major, public way.

Continue reading on the next page to see what Sirus XM has decided to do to the former Fox News host: