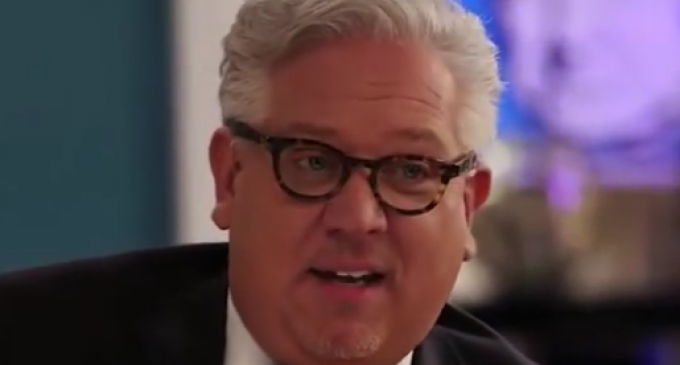 Remember the “Never Trump” movement? For a while, it almost seemed as if they were going to decide the election. So many prominent Republican politicians and pundits refused to endorse Donald Trump, it seemed as if his candidacy was doomed to fail.

One of the most vocal “Never Trump” Republicans was Glenn Beck. The former Fox News anchor did everything in his power to stop Trump in his tracks. At one point, he even compared the billionaire businessman to Adolf Hitler, claiming that he would “not for for evil.”

But the Never Trumpers never succeeded. Trump went on to win the nomination and collect nearly 100% of the Republican electorate’s support on election day.

Now, the disgraced politicians and pundits that ran from Trump are embracing him with open arms — Beck included. It seems they only had the guts to stand up to Trump when they thought he was going to lose

Listen to his stunning about-face on the next page: