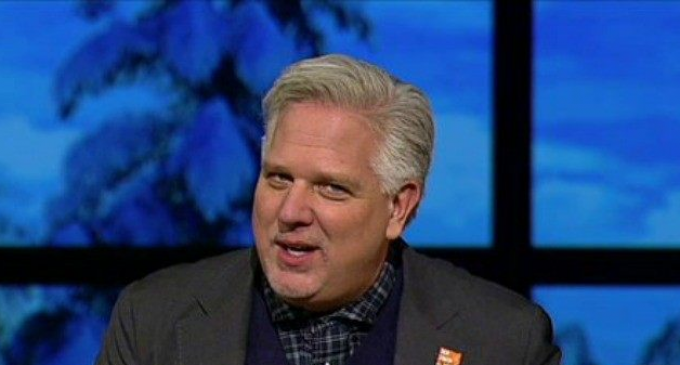 For whatever reason, Glenn Beck has gone from comparing Democrats to Nazis to comparing Republicans to Nazis.

Speaking on his radio program this past Thursday, the former Fox News host brought up comments by Rush Limbaugh about the Republican race. Limbaugh argued that populism and nationalism have become more important to Republican voters than plain conservative ideology, leading to many supporting Donald Trump over more traditional GOP politicians. According to Beck, this is a terrible thing that could spell the “end of the Republic.”

In Beck’s view, populism and nationalism led directly to fascism, something that he has warned about since his days on cable news. Now, however, he says that Trump, whom he claims to have nothing against “as a man,” has “the makings of Adolf Hitler.”