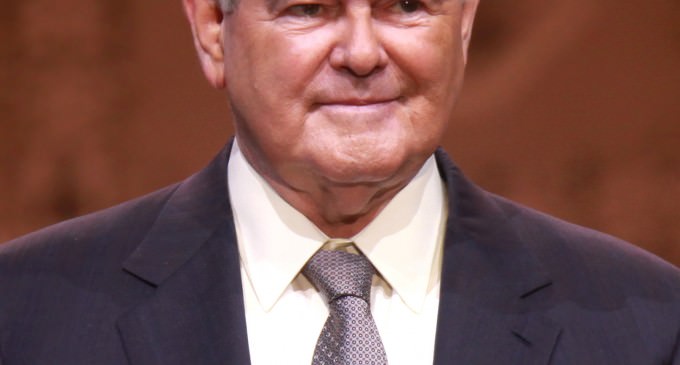 Former Speaker of the House, Newt Gingrich seemed optimistic about Donald Trump’s appeal saying “… he represents a different era.” It’s true the Donald in unencumbered by loyalty to establishment lobbyists and he is unafraid to go toe to toe with any candidate from any party.

The American people are getting a taste of very real electoral power for the first time in decades. Every time a journalist or pundit declares Trump must apologize or Trump has ruined his campaign, the masses say “No” and they keep on supporting him.

The President of the United States, Barack Hussein Obama demanded that was disqualified from running because he dared to speak put about Obama’s deliberately broken immigration system. The people rallied and said “No” and the Donald’s  points went up.

Politico’s hatchet-men tried to write a piece titled “Donald Trump Is Helping the Terrorists Win” and American people breathed a simultaneous “Are you kidding me?” The Donald’s support grew again.

Now, with only Ted Cruz in his way, the Donald will prepare for the possibility of winning the nomination and then it’s time for establishment pols to face the music that the American people are tired of do-nothing excuses and watching congressmen get rich while they feel unrepresented.