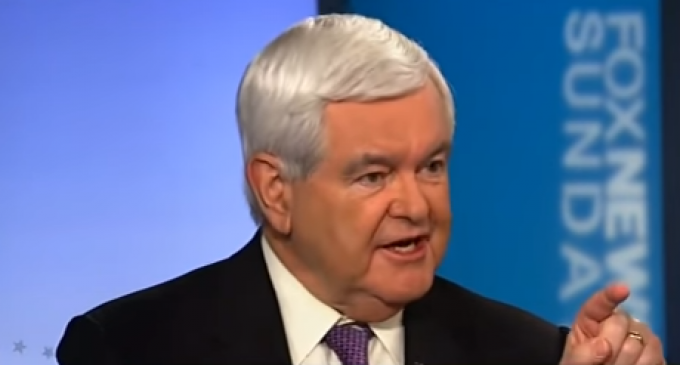 One month ago, Robert Mueller was appointed as head of a special council in charge of investigation allegations of Russian interference in the 2016 election. When the announcement was made, politicians on both sides of the aisle lauded the man's reputation — despite a bit of baggage Mueller brought to the table.

Robert Mueller is superb choice to be special counsel. His reputation is impeccable for honesty and integrity. Media should now calm down

But now Gingrich is changing his tune. Now, he thinks Republicans would be delusional if they support Mueller. Many are calling Gingrich a hypocrite, but its Mueller who seems to be taking political sides during his supposedly nonpartisan investigation.

See what sparked that abrupt about-face on the next page: