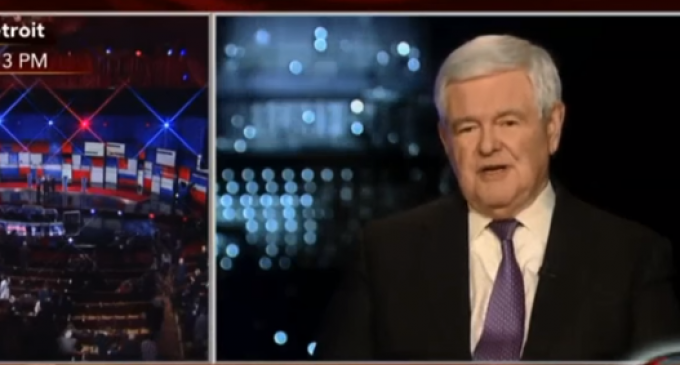 The politicians that participate in these secret groups obviously don't have much to fear from their political counterparts when both are all buddy-buddy behind closed doors. What they do fear is a presidential front-runner with no tie to them, thus leaving these secret groups with no control.

It is suspected that because so many in political power belong to secret societies that most of the government is controlled or influenced by them.

On the next page Bohemian Grove affiliate, and former Speaker of the House, Newt Gingrich, discusses how Donald Trump potentially becoming the Republican nominee is driving the establishment, and mostly the Republican party “crazy.“

Check out page two, and read more about why the establishment fears a Trump nomination.