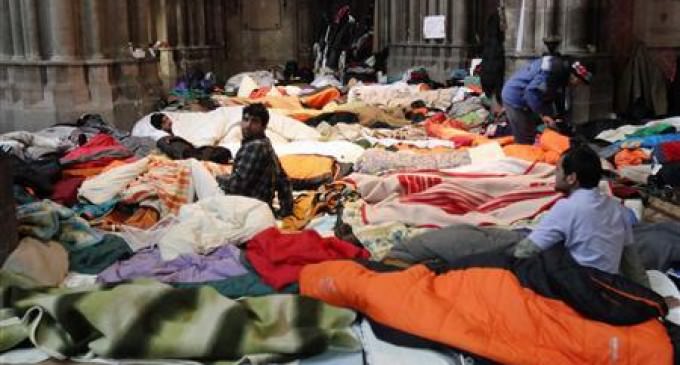 Germany is still planning on accepting one million refugees – essentially 1% of their native population.

The homosexual population in the U.S. is less than 1%. Look at the changes they have manages here. The ultra-violent invaders in Europe will cause far more change; destructive change.

Christian migrants in German asylum centers are living under persistent threat, with many fearing for their lives as the hardline Sunni majority within the migrant population attempts to enforce Sharia law in their new host nation. The situation is so bad that Christians claim they live like “prisoners” in Germany, and some have even returned to Middle East. Read more about change on the next page: