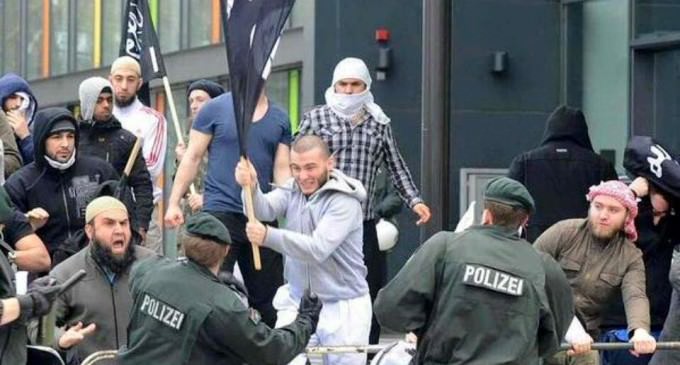 Well not really, but that's probably how Al-Jazeera sees it.

Germany is running out of prison space becasue of it's migrants.

Migrants from Islamic countries have been flooding Europe for months and the amount of violence has been staggering.

Particularly sexual violence against women and children. In their enlightenment, the powers that be in Europe decided that importing 3rd world young men would make the globe a nicer place.

Please see the next page for more on German prison space running out.