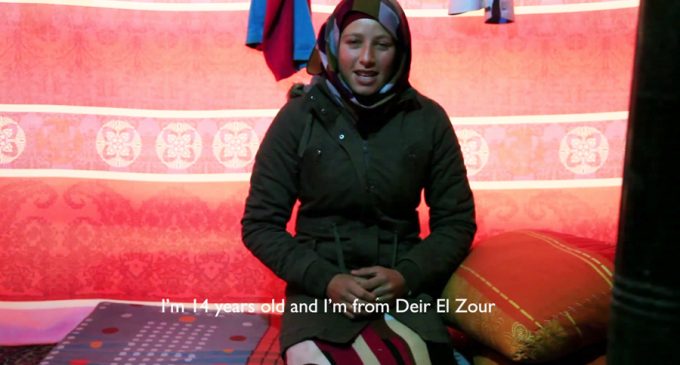 If you've been paying attention to the news in the past year, you're no doubt aware of the refugee crisis in Western Europe that the numerous incidents of perversion, sexual assault and violence that have followed.

A recent study found that something around fifteen hundred underage brides are now living in Germany. These young women, children and teenagers are among the more than one million migrants who have come from Africa, Asia and the Middle East. According to a Freedom of Information Act, the German Interio Ministry revealed that of the horrifying number of underage brides, fifteen hundred to be exact, as of July 31st of this year, three hundred and sixty one of them are children under the age of fourteen.

The information released by the German Interior Ministry breaks those numbers down further, and it's believed that there are many more than are being concealed by those.

Find out how many on the next page.