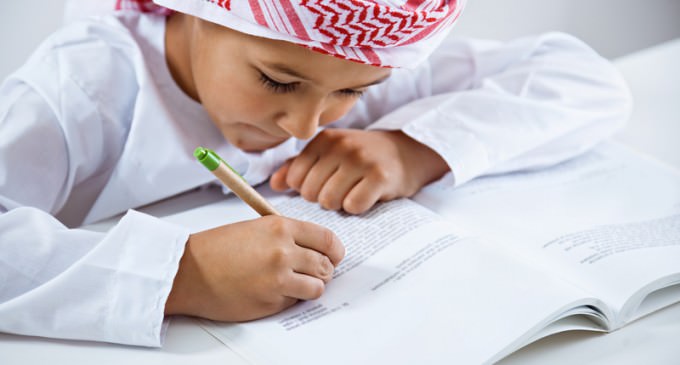 The migrant crisis has proven to be nothing more than an utter disaster for Germany. It's reached the point where even German Chancellor Angela Merkel feels it was mistake to let so many of them in the country. If only hindsight mattered. Now the entire country is left with the mess that she created, which could very well mean the end of natives in Germany and lead far more dire consequences.

With new figures surfacing from the Federal Statistics Office, it would seem that twenty-one percent of the total population currently have a migrant background, which means that one in three people under the age of eighteen, who are currently residing in Germany have foreign roots, and the number jumps even higher among people five and under. Michael Paulwitz, a journalist and historian, believes this will be the death of Germany's welfare state. He says that ethnic Germans are already the minority in many German districts. It's safe to say that this numbers like this and the migrants still flooding into the country, things will only get worse.

Find out what else Paulwitz said on the next page.