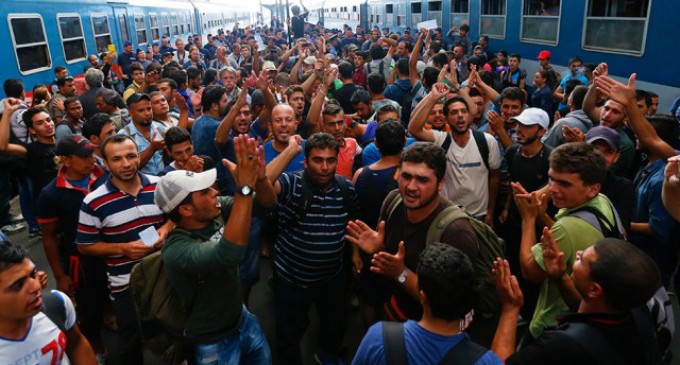 With all of the migrants flooding into Western Europe, one of Europe's economic think tanks has been trying to to come up with ways to balance what the country is spending on this mass migration and simultaneously help integrate these people into society, making them less of an economic burden.

The head of this economic think tank has called on Germany's government to scrap the minimum wage and raise the country's retirement age in order to cope with this influx of people. While this might not go over well with German citizens, who have started to organize large protests against the government and their decision to let all of these migrants in, some of which are known ISIS members, the plan won't affect current pensioners.

Read more about the plan on the next page.