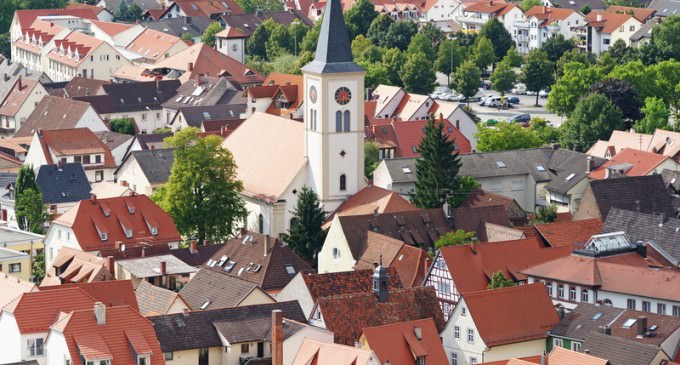 In a small town in Germany, Hardheim, where 1,000 “refugees” have descended, (mostly young men), the German people took to writing a letter, that appeared on the Internet.  It was a welcome letter of sorts, with advice on how to conduct yourself according to western culture-and specifically the culture of the small village.

The letter was accused of racism, and was taken down.  But it illustrated the issues these small towns are faced with-and the behavior of these so called refugees, which is contempt for their hosts.

A picture is being painted-and its one of the refugees, not being “real” refugees.  They aren't families, they are wandering bands of young men, who have no decency to respect the culture and way of life of the west.

more on the refugees in this German village