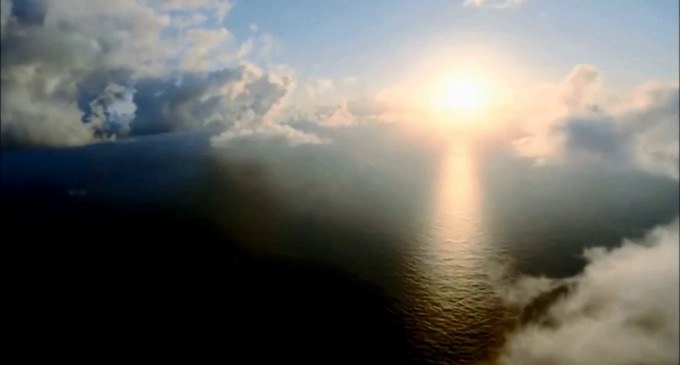 If you step outside, you will notice the atmosphere is not on fire and the ocean hasn't welled up to your doorstep. You may even by inclined to say that the oft-spouted liberal line that global climate change exists actually doesn't. It turns out, you're right.

Professor Dr. Friedrich Karl Ewert, a retired geologist and data computation expert, has discovered through private research that NASA's Goddard Institute of Space Studies has fudged the numbers on raw temperature data in order to invent the trend of global warming.

Prof. Ewert remarked that the scale of the change perpetrated by NASA is ‘unbelievable'.

Find out more about these numbers and the effect of this NASA fraud on page 2.