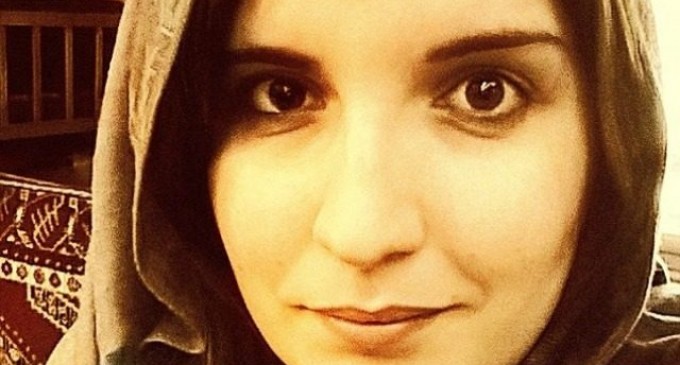 It is amazing how far left-wing politicians will go in order to protect the image of Muslims around the world. One German politician even lied about the nationality of her rapists in order to appease the social justice warriors that have overtaken liberal movements across the globe.

Why? Because her alleged attackers were Middle Eastern.

Rather than admit this fact, Selin Gören reported to the police that it was two white German men that forced her to perform a sex act in a playground late at night.

Perhaps more troubling than the fact that Goren thinks that it is okay to frame a white man for the rape performed by two Middle Easterners is the fact that, even when raped, it was impossible for her to fathom that Middle Eastern men should be at fault.

It just goes to show how brainwashed the left is. Islam can do no wrong, but everything can somehow be blamed on whites.

See the shocking report on the next page: