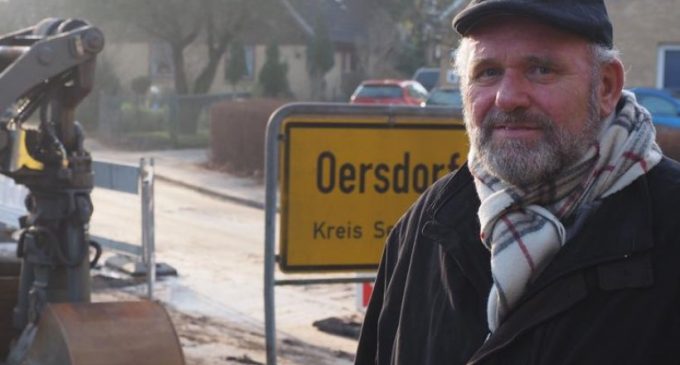 If you think issues over migrants are pretty much an American phenomenon, you need to broaden your view. Things are getting really ugly in Europe as the desires of political leadership, which typically supports the importation of migrants, clash with citizens who see their way of life, and even their safety threatened.  And this isn't theoretical or just academic — it's for real.

Well, now some folks in a small German town have apparently heard the news and want no part of that in their village.  Want to see what people do when they are pushed over the edge?