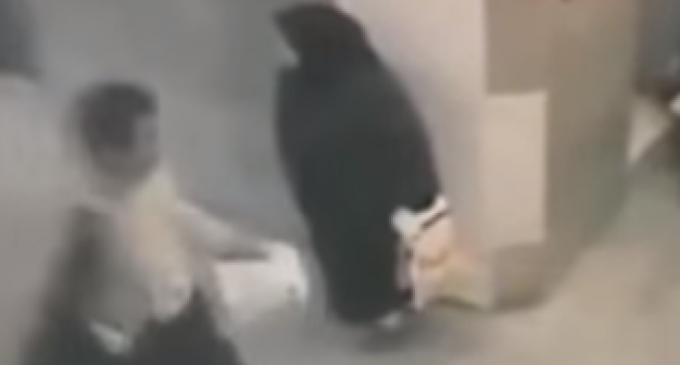 Of all the problems that migrants have caused in Western Europe, it’s odd to think that knowing how to properly use the bathroom would be one of them. While every culture has their own bathrooms and ways of using of them, you’d think that a toilet would be pretty self-explanitory. Multiple reports have surfaced of migrants finding themselves confused by Western bathrooms. Some have even resorted to taking care of business outside or somewhere in public, as you can see on the next page.

One small German village even went as far as issuing leaflets that politely ask migrants to use the correct facilities. The leaflets are actually quite hysterical, but of course, those who created them were accused of racism. Seeing an opportunity to cash in on this problem the Global Fliegenschmidt toilet manufacturers based in Coswig, Saxony-Anhalt, have announced plans to launch a multi-cultural toilet. And they have their work cut out for them.

Read why on the next page and watch disturbing video.