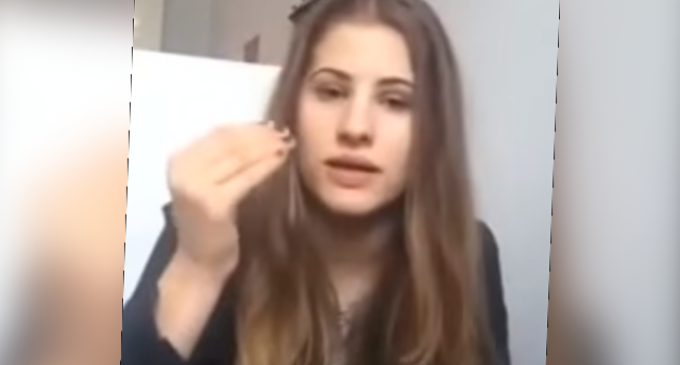 Some are claiming that social media is trying to censor a video of a 16-year-old German girl who is earnestly afraid to go out in the streets for for of being attacked by migrants. The German girl explains in her video the multiple embarrassing and quite dangerous experiences she and her friends have endured.

The video has been shared multiple times on Facebook and users are claiming that it repeatedly disappears without much explanation. Facebook said there has not been an investigation into the matter, but said that when a video disappears it is usually because the poster took it down.

It is easier to believe that the video is being removed on grounds for hate speech. Even German police are afraid of pursuing Muslim criminals for fear of being slandered and called racist.

Read about the video on page 2.