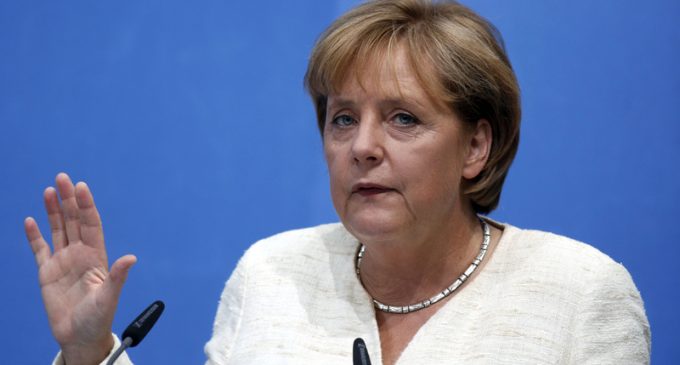 The tide has turned in Germany, so much so that even Chancellor Angela Merkel can no longer afford to deny it.

Notorious for throwing the doors of her country open to unfiltered immigration, the German leader has done a complete 180 on the issue on which she has staked so much of what she believes to be her moral legitimacy. After taking in thousands of migrants from the Middle East, Merkel announced her intent to “stop illegal immigration” and deport people denied asylum in Germany back to their countries of origin.