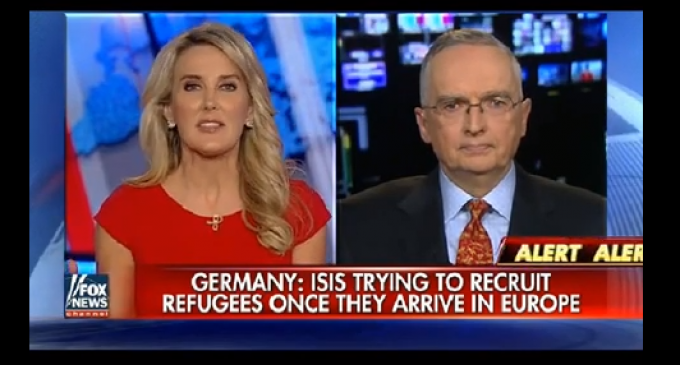 Keeping in line with the most dire predictions of many observers of the European nation's migrant crisis, German officials are expressing deep concern that a large number of the thousands upon thousands of Muslim immigrants fleeing the Middle East are becoming involved with radicals operating within German borders. This is due in part to what the German authorities describe as an alarming number of such refugees becoming involved with mosques suspected to be hubs of extremist activity.

This development is especially troubling in the wake of the November 13th Paris attacks, with the possibility that Germany, with it's teeming hordes of undocumented Syrian migrants, will be the next European country to fall to Islamist terror being a very real one. It may also have the side effect of putting further pressure on Angela Merkel's government to change it's excessively-accomodating policies towards the arriving refugees.

See more about the possible threat on the next page: