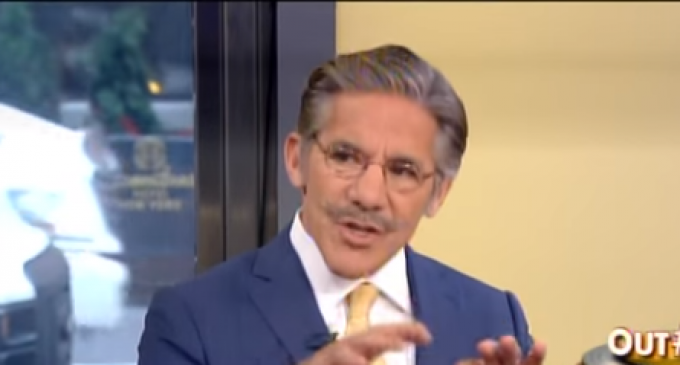 On Fox News' Outnumbered, Geraldo Rivera said that “The nation was not ready for a black president.”

Himself a minority, Geraldo theorized that the country simply isn't race-blind enough to see past the hypothetical war between the perceived “privileged” white community, and the minority community in America.

He tries to prove his point by pointing out how the vast majority of racial minorities vote Democrat. There is no ideological explanation as to why nearly all Blacks, Hispanics, and Asians tend to vote for the liberal party. The only explanation very well might be the fact that they, as a minority population, feel as if they must stand together against what they perceive as a majority out to get them. But that is how the Dems pander to them, “Woe is you, you are so discriminated against, let us handle that for you.”

Meanwhile, the Democratic party is easily seen as the most divisive, having created everything from the KKK to the genocidal Planned Parenthood that ‘specializes' in exterminating minorities.

See Rivera's quote on the next page: