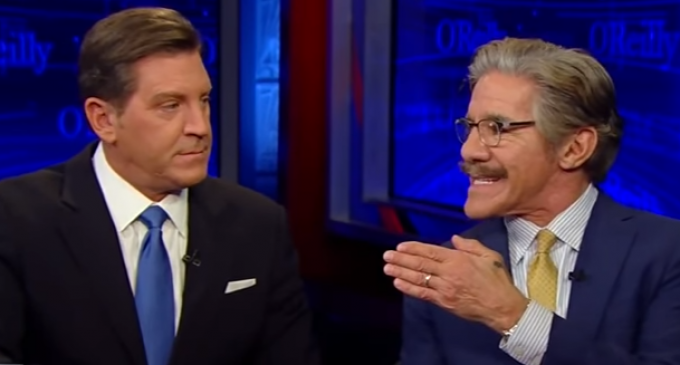 Donald Trump's wall has been a hot topic since he first announced it during his presidential campaign, and while it's unclear at this point who is going to pay for its construction, many on both sides of the political aisle are wondering exactly how its going to work. After all, if border crossers have proven anything in the past it's that they are resourceful when it comes to finding way s to sneak into the country. Tunnels seems to be the preferred method, which means if they can't find a way over or through it, under it might be the next best option. This is something they discussed last week on the O'Reilly Factor.

For those of you who are familiar with Geraldo Rivera, he's a reporter whose reputation is considered a joke to some after his various letdowns on things like finding Al Capones fortune or chasing El Chapo. He's always had a somewhat stern anti-wall stance and his support of Donald Trump isn't as firm as many on the right. However, in an odd turn of events, he decided to change his stance on the wall.