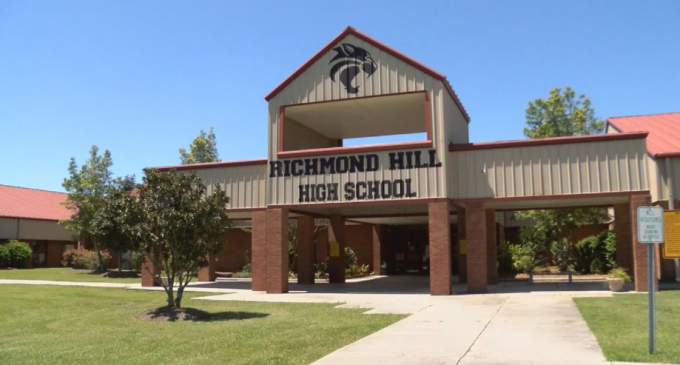 As if we didn't have enough of a battle on our hands with the US school system's Wokism agenda. Now parents won't only have to deal with Critical Race Theory and gender fluidity, Soylent Greenism might be the next maddening topic thrown their way.

High school students at Richmond Hill in Georgia were recently instructed to consider ‘eating babies’ as a way of solving world hunger.

The exercise, first billed as ‘satire', was part of an ongoing series entitled ‘US Schools Go Insane.’

Apparently, they thought that by labeling it as ‘satire’, this most disgusting of topics would be given a pass.

In this ‘inventive English lesson' students were tasked with finding ways of ‘raising and eating of babies to solve the world hunger problem’. The exercise was quite detailed in its gore.

We might never have found out about this were it not for Rhonda Thomas, founder and president of Truth in Education.