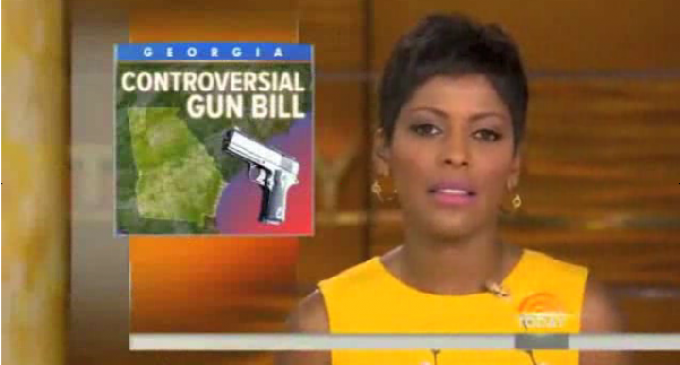 Thanks to The Safe Carry Protection Act, which takes effect July 1, it will soon be legal to carry a gun in more far more places in Georgia, which includes bars, churches, government buildings and even schools.

“This bill is about the good guys, you guys,” stated Rep. Rick Jasperse. “Amid all the misinformation and emotions, one must remember that this bill isn’t about irresponsibly arming the masses. This is a bill about safety and responsibility.”

This is sanity. This is about trust in your average citizen. The opposite of what the feds want to have happen!

With more people walking around armed criminals will be far less likely to commit crimes..and if they are stupid enough to commit a crime in a store full of armed citizens, well, watch your precious “Darwinism” in action all you liberals!