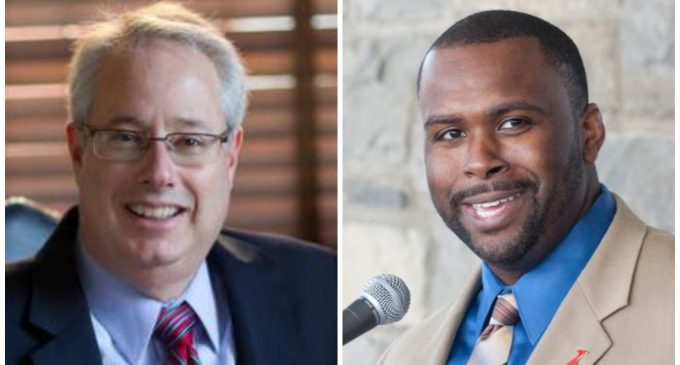 Two years ago the outrage surfaced in Houston as the mayor attacked the free-speech and freedom of religion rights of area pastors.

In a display of the fact that bad ideas often live on to surface another day,  the Attorney General of Georgia is now attempting to do the same.  More on page two.