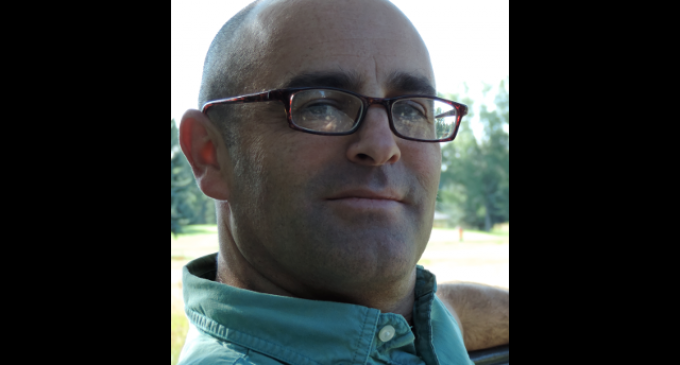 It is fear that keeps atheist professor from critiquing Islam, while at the same time feels a freedom to disparage Christianity and Mormonism because there is nothing within this belief system that promotes fear.

At a discussion on religious liberty, Phil Zuckerman said, “It’s acceptable to criticize Christians but not Muslims, because he does not “fear” retaliation from Christians.”  Read more of his telling comments on page 2.