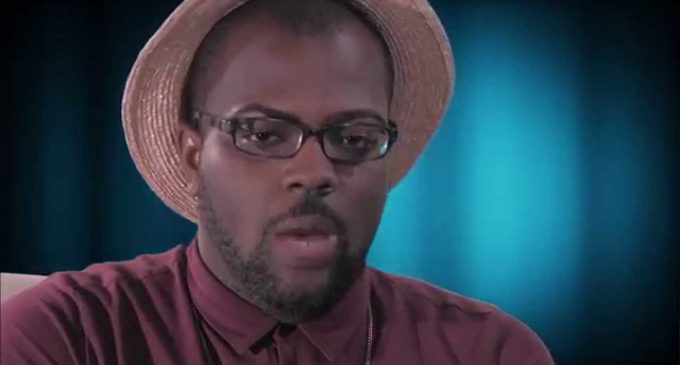 And for a man who sure likes to hate on the President’s vocabulary and use of Twitter, he sure seems to have no qualms about using it to advance his own career. But, he is a liberal. We don’t really expect him to understand the definition of the word hypocrisy or Covfefe. Which by the way was the name my 7-year-old niece humorously enough gave her kitten months before the whole obsession with the word. So, clearly, it’s a word easily vocalized by children – which might explain why the MSM was entranced. However, as a law professor, Mitchum should be expected to have a far better understanding of the concepts of race, gender and the biggest D word a part of the Democratic party, Discrimination.

Because if you’re white, or even worse a white man or God forbid a straight white man, you may as well just go get a swastika tattooed on your forehead rather than sit in on one of his classes. Mitchum’s disgusting rants against “ALL white people, ALL men, ALL Cis (straight) people” and where the liberal agenda is steering this country all on the next page