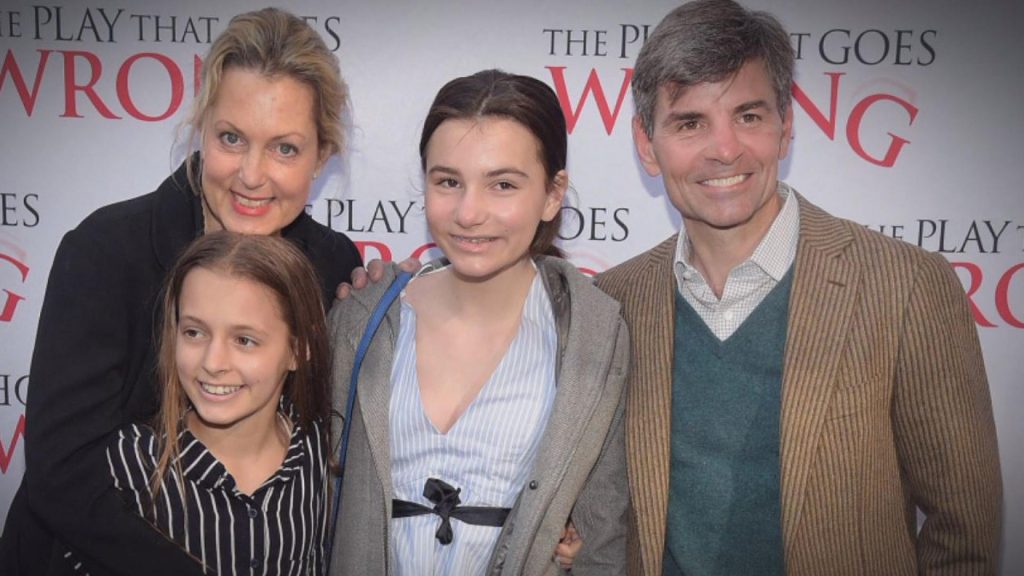 Enough about that. Her excuse that the kids are going to do it anyway reads like she’s surrendering to the world’s corruptive influence over her daughters, so she’ll just let them have it and frame it for them in a healthy way?