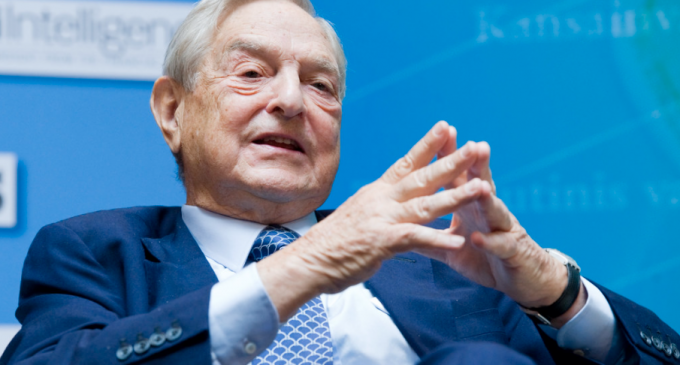 George Soros, the billionaire hedge-fund manager and financier of so many things far left, lost nearly $1 billion after becoming bearish after Donald Trump’s election victory in 2016. It would seem that if you're God you might have a better grip on what the future might hold, but reality does little to keep a demonic narcissist's ego in check.

And like so many sociopaths running our world, he's quite honest and upfront about how he views himself.

He is touted by the Left as an international philanthropist, but Soros remains candid about his true charitable tendencies. “I am sort of a deus ex machina,” Soros told the New York Times in 1994. “I am something unnatural. I’m very comfortable with my public persona because it is one I have created for myself. It represents what I like to be as distinct from what I really am. You know, in my personal capacity I’m not actually a selfless philanthropic person. I’ve very much self-centered.”

Move to the next page to hear how the man fancies himself ‘as some kind of god.'