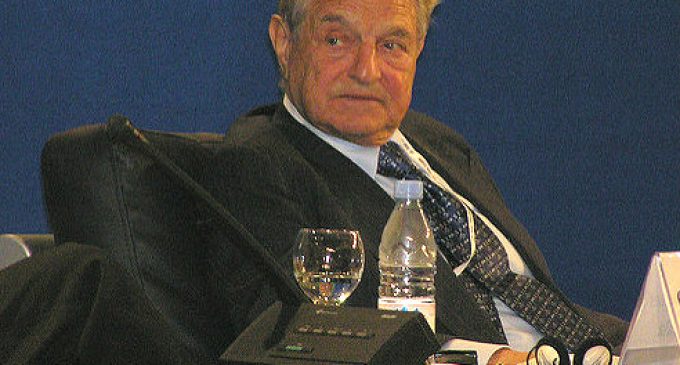 George Soros has “injected” millions into “high-profile presidential and congressional” races to promote his agenda to”reshape the American justice system”.

In 2016 alone, more than $3 million has been infused in local district-attorney races across six states.  Soros' investment in Hispanic and African-American candidates, who reflect his goals of “directing some drug offenders to diversion programs instead of trial and reducing racial disparities in sentencing”.

Read how Soros' money is altering American justice system and politics on the next page.