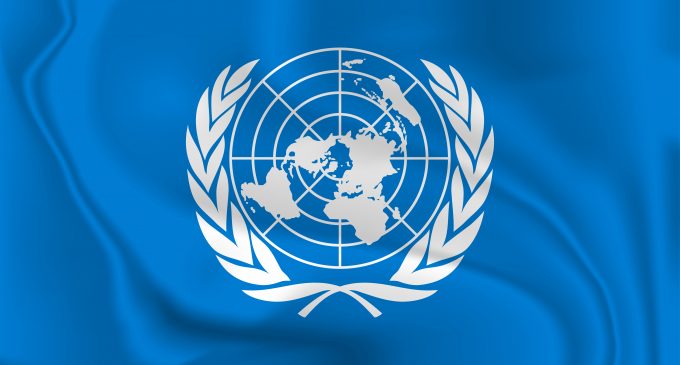 The younger brother of George Floyd reacted to the riots that ensued after his brother's death by calling for the end of violence that gripped the nation.

Terrence Floyd said that although he wants justice handed to the officers responsible for killing his brother, he feels they are not what his sibling would have wanted.

“[S]ometimes I get angry, I want to bust some heads, too,” Floyd said. “I wanna … just go crazy. But I’m here. My brother wasn’t about that. My brother was about peace. You’ll hear a lot of people say he was a gentle giant.”

While many undoubtedly found that statement to be encouraging, the family's petition to the United Nations to help disarm the police in the U.S. is certainly antithetical.

Of course, the globalist UN has a long history of holding our nation in contempt for maintaining our Second Amendment. Turn the page.