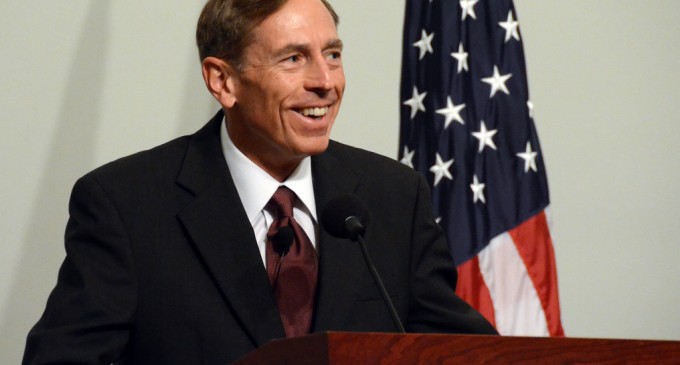 “After America comes North America,” General Petraeus stated at the Margaret Thatcher Conference on Liberty this month in London. He was responding to a question about what comes AFTER the United States.

NEXT PAGE FOR VIDEO: