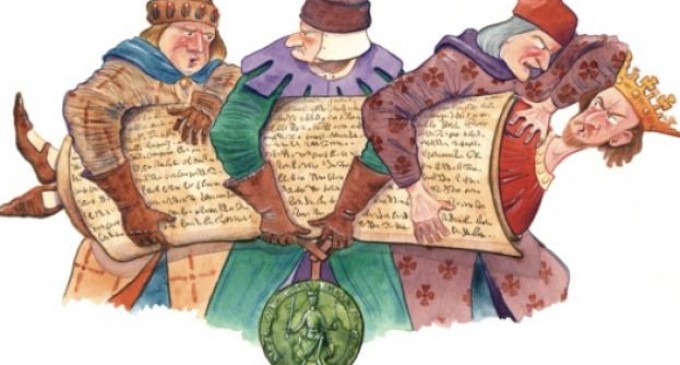 Pamela Geller, the outspoken critic of Islamic terrorism and stanch supporter of Israel has weighed in on the controversy in the U.K. over banning Donald Trump from coming to England. The idea that the birthplace of the Magna Carta would ban anyone from coming to her shores is outrageous, and as expected, Ms. Geller is more than critical of the preposterous stance being taken by British pols.

Ms. Geller’s views are particularly significant because she, too, was banned from entering the country, and for similar reasons. In the case of Donald Trump, his views on establishing a moratorium on Muslim immigrants or “refugees” entering the U.S. for a period while the department of immigration considers ways to ensure that they would exclude violent Islamic jihadis from entering was seen by some as provocative and unacceptable.

That the invitation to foreigners to enter the country would have a higher priority than the safety and security of America’s citizens is an outrage, but such is the thinking of the Obama administration and the fawning media at this time. It seems the same can be said about the British government, where free speech and ideas are now seen as dangerous and something to be prevented.