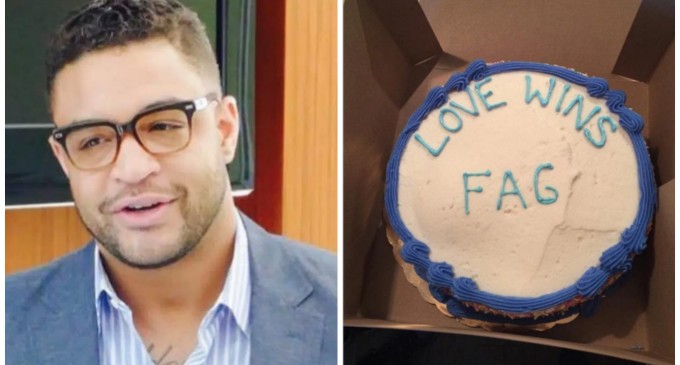 Recently, three African-American students at SUNY Albany claimed that they were the victims of a hate crime when a dozen white men and women attacked them on a school bus.  Immediately, the university president publicly backed the women's claims that they had been attacked by white people hurling racial slurs at them.  Many in the mainstream media held up the alleged incident as yet another example of racist white people attacking not only minorities but female minorities.

The school called in civil rights investigators to help build a case for a hate crime, but the women's claims quickly fell apart under further investigation.  Eyewitness testimony and surveillance video show that it was actually the three African-American women who instigated a fight that the young male students broke up.

This week another hate crime hoax completely unraveled when the gay Austin-area pastor who sued Whole Foods for supposedly writing the gay slur “fag” on his cake admitted he made up the whole story.  To read what the pastor had to say, and Whole Foods' surprising response, continue on the next page: