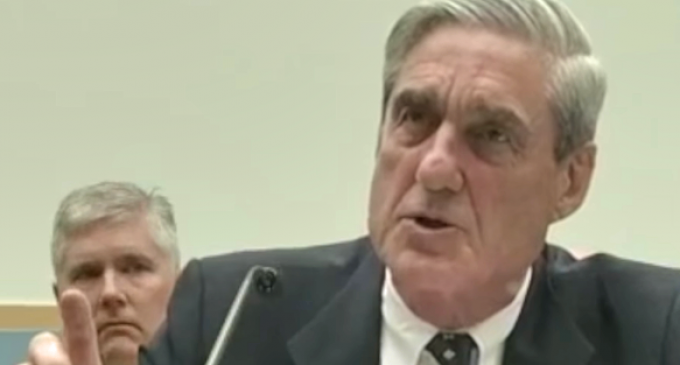 If one were to judge the importance of the Russian investigation based on the coverage by the mainstream media, it would appear to be the biggest crisis in the history of the world.

Judging it by the percentage of Americans that consider it to be a top problem for the country, however, makes one wonder just how many liberals are actually left out there.

The meeting President Trump had with President Putin was met with much vitriol from the swamp and their advocates.

Donald Trump’s press conference performance in Helsinki rises to & exceeds the threshold of “high crimes & misdemeanors.” It was nothing short of treasonous. Not only were Trump’s comments imbecilic, he is wholly in the pocket of Putin. Republican Patriots: Where are you???

“The damage inflicted by President Trump’s naiveté, egotism, false equivalence, and sympathy for autocrats is difficult to calculate. But it is clear that the summit in Helsinki was a tragic mistake,” RINO John McCain said in a statement.

Yes, the world has truly ended. Well, at least it has for those in and around the marsh.

Turn the page to find out how much importance regular Americans place on the Russia investigation.