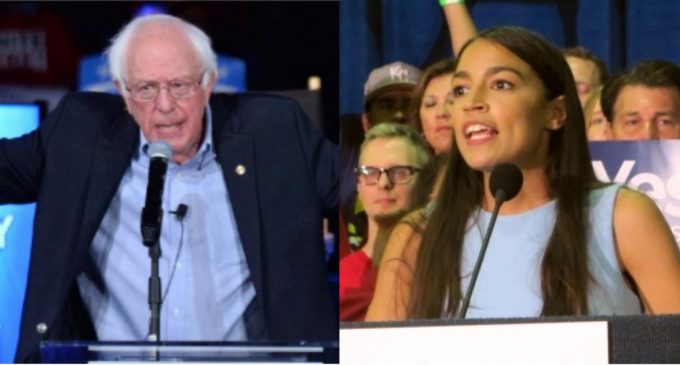 A new Gallup poll released Monday reveals for the first time in ten years, since the company began, that “Democrats have a more positive image of socialism than they do of capitalism.”

Although House Minority Leader Nancy Pelosi may claim that the Democratic Party is “capitalist, and that’s just the way it is,” a steady majority of the Democratic base has a very favorable view of socialism. Democratic socialists like Senator Bernie Sanders and Alexandria Ocasio-Cortez, the 28-year-old self-described “democratic socialist” who unexpectedly toppled a top Democratic incumbent in the primary for New York’s 14th Congressional District, are riding and contributing to the new push for socialism.

Certainly contributing to the discontent are millennials, who came of age in the midst of the worst financial meltdown since the Great Depression and have a particularly unfavorable view of capitalism.