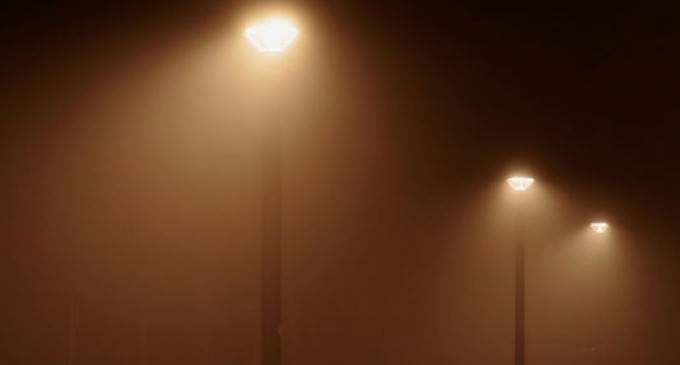 One of the most controversial issues of post-9/11 America is the issue of the government spying on citizens. Is the promise of safety and security greater than the freedom of living without the government watching your every move?

As the debate rages on, government spying programs have only been increasing. With clandestine access to technology like web cams or smart phones, the government has the power to spy on you in your most private moments. Greater technological advancements only increase our exposure to these violations.

Now, the ACLU is warning that future light bulbs could be a threat to American privacy sooner than you think.

Light bulbs as spy tools? FIND OUT HOW ON THE NEXT PAGE: