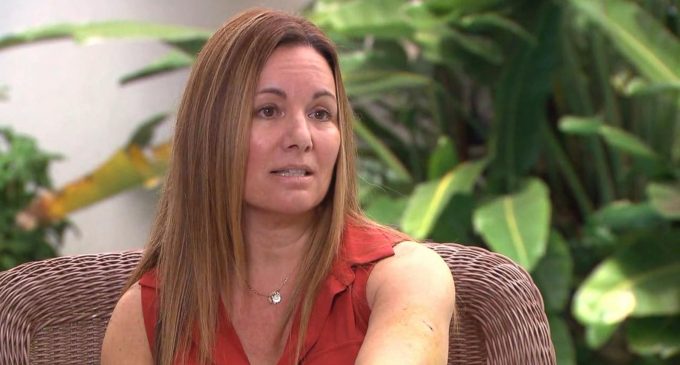 A teacher at Marjory Stoneman Douglas High School, Stacy Lippel, was grazed by a bullet Florida shooter's gun just as she closed the door to her classroom after hurdling a number of students to safety. What she was to witness next, however, she still speaks about today as the most shocking element of the entire event.

Police claim that the shooter, Nikolas Cruz, used an Uber ride to arrive at the school at 2:19 p.m. and initiated his attack just 1 minute later. If that is true, he had to pull off quite a feat to not only prepare his weapon, but put on the full attire that Lippel claims she saw.

Head on over to the next page to hear Lippe's testimony as well as learn the 3 other major red flags going against what the media has been telling us about the shooting.