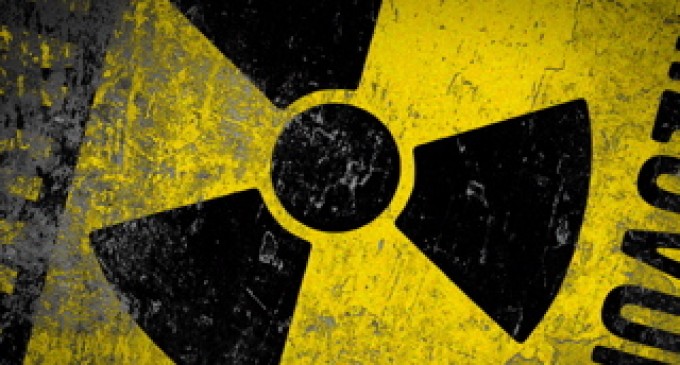 Scientists have confirmed significant radiation detected in the waters of North America's west coast. How many officials cooperated in the attempt to deny what we all knew was happening?

Fox News Anchor Shepard Smith says: Radiation from the Fukushima nuclear meltdown in Japan has crossed the ocean and has landed close to North America — the gift from Japan that keeps on giving. Radiation from Japan's Fukushima nuclear plant has now reached the waters off North America's west coast — that's the word from the scientists. […] In 2011 a deadly earthquake followed by a tsunami killed 15,000 people and caused Fukushima power plant nuclear reactor to melt down. We stood in Tokyo, as they said “There is no meltdown, this is not happening”– as steam rose from the place. They allowed workers to continue, they allowed residents to stay — and said, “No, there's no nuclear meltdown, it's okay.”

It's now reached the shores of North America. What a fantastical incredible lie that we knew at the time we were getting, and simply could not prove.[/blockquote]