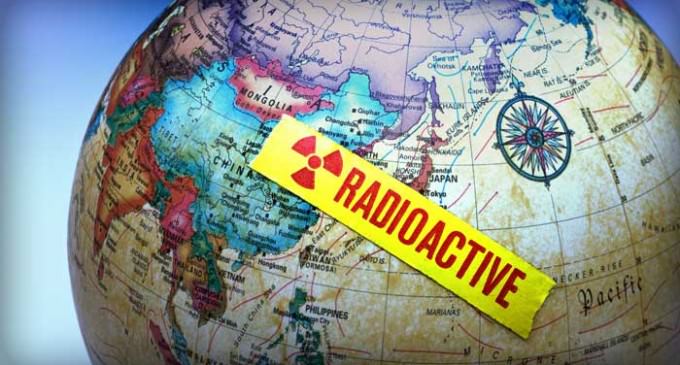 When the Fukushima Daiichi nuclear power plant suffered a catastrophic breakdown in 2011 due to a tsunami, many Americans were concerned about radiation finding its way across the pacific and into the West Coast. The liberal media avoided publishing information about this, and the publications that did, assured the American people that we wouldn't be seeing any fallout for years. Within months Fukushima radiation showed up off British Columbia, and according to a study published in 2014 by the National Academy of Sciences, it's been continuing to drift this way ever since. According to newer research, an increased number of sites off the West Coast of the United States are now showing signs of contamination. The sampling from that research shows the highest detected levels to date, from waters nearly 1,600 miles west of San Fransisco. The question now is why are such high radiation levels considered 500 times lower than the United States government's safety standard for radioactivity in drinking water?