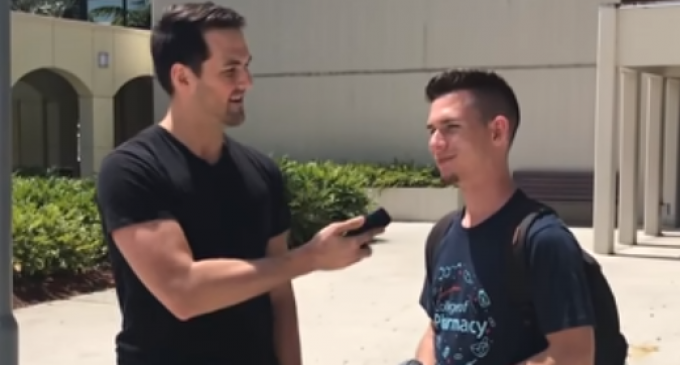 There’s nothing more frightening than the prospect that someday soon, our children will be running this country. While that may sound like a lot of to-do over nothing, take a moment to let some of these facts sink into your psyche.

Seventy percent of today’s Millennials now say that they will vote for Socialism or a Socialist candidate.  One-in-three perceive Communism as “favorable,” this according to the Daily Caller recently.

What is driving this wave of our young people, age 16 and older, to be at peace with a mode of government that has been singularly responsible for over 100 million deaths for the last century?  Simply put, our public education system has been teaching them that, contrary to fact and historical certitude, both Socialism and Communism (collectivism as a whole) are literally harmonious with the concepts of freedom and liberty.

There are some amazing disconnects between what occurred during regimes such as those overseen by Josef Stalin, Mao Zedong, Fidel Castro, Che Guevara, Pol Pot, Vladimir Lenin, Ho Chi Min, Hugo Chavez, Kim Jong-Il, Kim Jong-Un and Nicolas Maduro and what has subsequently occurred in places like the United States, Canada, Great Britain, Australia, Germany, France, Sweden, etc.  Yet, these children appear to be completely oblivious to the famine, brutality, human rights violations and depravity that has seemed to go hand-in-hand with both Socialism and Communism.

Read on the following page about the up-and-coming young people who seemed ill-equipped to deal with the harsh realities that will be confronting them in an era where most Americans will believe that Communism is where the cool kids hang out!