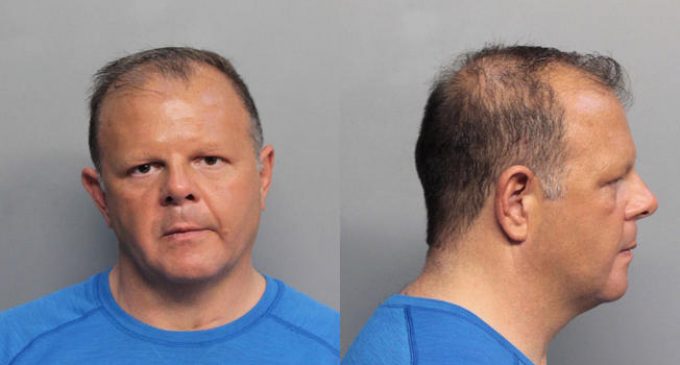 The liberal left's little habit of demanding that Republicans denounce everyone and everything for any number of indignities might backfire on them big time after word gets around about one of their heroes' unsavory associations.

‘Might' is the keyword of course, as leftists are infamously shameless about their refusal to denounce or meaningfully condemn the acts of their own even when said acts are clearly wrong. Just look at how they rallied around Hillary Clinton even when it became abundantly clear that she worked with the DNC to rob Bernie Sanders, one of their own, of the party's nod. And let's not even get started on the laundry list of offenses and misdeeds committed during her time with the State Department and Clinton Foundation.

Considering this, it's hard to imagine Democrats renouncing their extreme elements under any circumstances. This is especially worrying given what one of their own attempted to do just this week.