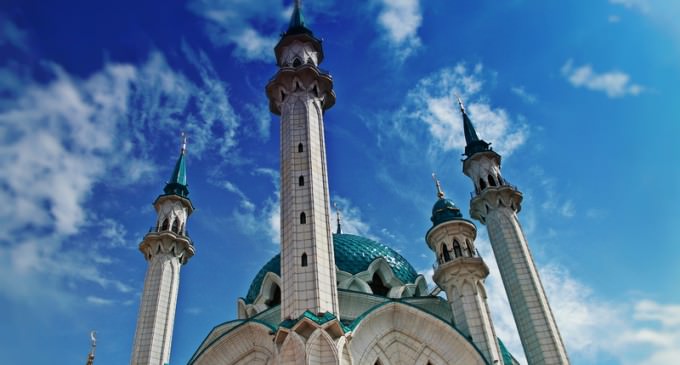 While politicians in the United States struggle with the political correctness and legality of searching mosques  for radical extremists and illegal materials, France is taking action, and it looks as if their searching was warranted.

After a police operation invaded a mosque in a suburb near Paris, France,  officials found rifle ammunition and propaganda videos.

Had France been too timid to search the religious building's contents, they very well may have found themselves subject to yet another terrorist attack at the hands of Muslim extremists.

The United States should use this development as further proof that individual safety is more important than political correctness. If it saves innocent American lives, it must be prioritized over the feelings of those who may be searched in the process.

In order to see more about what was found inside the Paris mosque, continue reading on the next page: