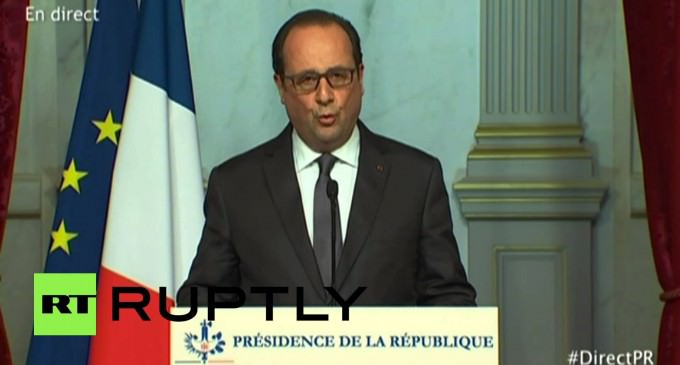 As more info rolls in about last week's deadly terrorist attacks, more troubling info is being revealed about the identities of the individuals that conducted the attacks.

It has already been reported that two of the gunman took advantage of Greece's refugee program in order to access the European Union, but now we're learning that at least one of the men has previously been known to French anti-terrorist officials.

We've heard this stories like this again and again. After a deadly, horrific terrorist attack, we learn that those involved were already being tracked by the government.

So then why are these men never taken in? Why are they never arrested? Why are our world's governments not cracking down on these known terrorists before they attack, not after? And who exactly is ISIS, and why do they have so much power?

Activist Post has a theory based on who supports ISIS' terrorist activity, and why they have such undeniable power. To read their theory, continue on to the next page: