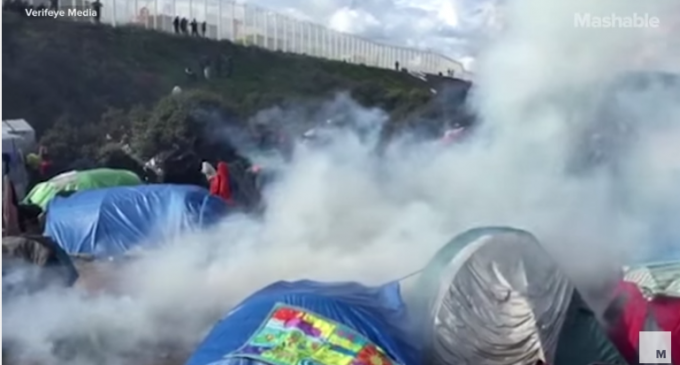 The past few weeks have been filled with migrant violence as thousands of “refugees” have entered Western Europe in an attempt to escape from the Islamic State violence of their own homes.

With several reports and photographs surfacing of ISIS fighters waving flags within refugee camps and the unrest that has followed allowing so many into Western nations at once, it’s no wonder these governments are starting to regret their decision. In a surprising move, it appears France has become the first country to decide that enough is enough.