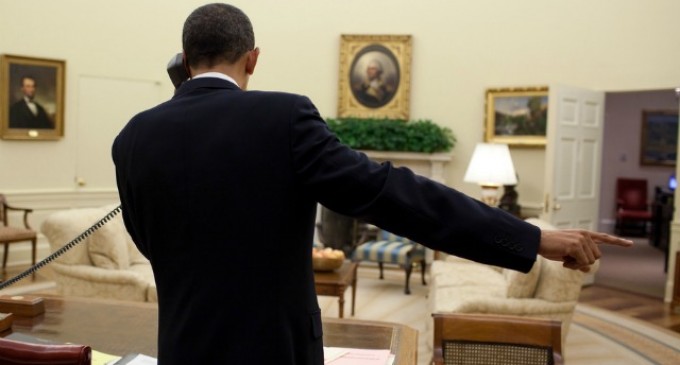 Why did President Obama rewrite the Freedom of Information Act without telling the rest of America?

What the heck are White House Equities?

That phrase is nowhere to be found in the FOIA, yet the Obama White House effectively amended the law to create a new exception to justify keeping public documents locked away from the public.

The Greg memo is described in detail in a new study made public today by Cause of Action, a Washington-based nonprofit watchdog group that monitors government transparency and accountability.

How serious an attack on the public's right to know is the Obama administration's invention of the “White House equities” exception?

“FOIA is designed to inform the public on government behavior; White House equities allow the government to withhold information from the media, and therefore the public, by having media requests forwarded for review. This not only politicizes federal agencies, it impairs fundamental First Amendment liberties,” Cause of Action explains in its report.

The equities exception is breathtaking in its breadth. As the Greg memo put it, any document request is covered, including “congressional committee requests, GAO requests, judicial subpoenas and FOIA requests.”

And it doesn't matter what format the documents happen to be in because, according to Greg, the equities exception “applies to all documents and records, whether in oral, paper, or electronic form, that relate to communications to and from the White House, including preparations for such communications.”

Essentially, the change gives the White House effective carte-blanche to decide what information it wants to divulge and how to present it, but perhaps just as sinister, the change means FOIA deadlines are a thing of the past. Since the White House equities exception took effect, it may potentially be impossible for some requests to meet the 20-day mandatory response deadline.

Is this actually “the most transparent administration in history?” 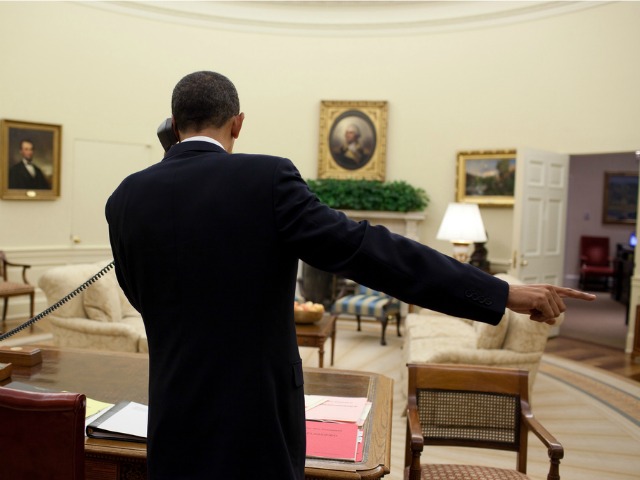