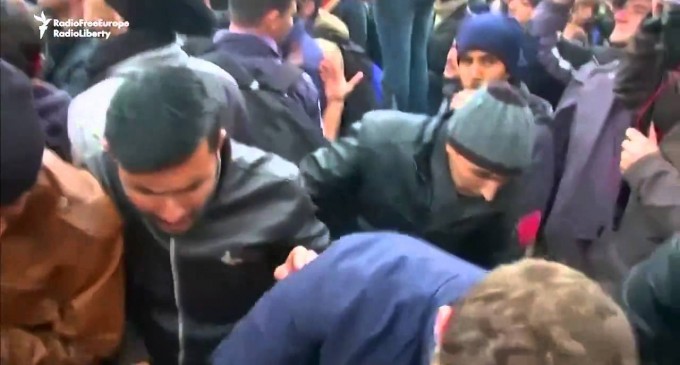 The British have always been a bit skeptical of their membership in the European Union, and there is deep concern about the stability of the EU organization and the wisdom of staying a part of a structure with so many members who are on the brink of bankruptcy such as Greece, Spain, and even Italy.

It is true that there are some economies of scale in uniting into one common economy, but one wonders if that benefit is offset by carrying the countries who refuse to reform their policies and structures. Greece is the primary culprit, with huge numbers of government workers and unsustainable public benefits that cannot continue for much longer, but there are others as well.

Of course the European Union cannot allow Britain to depart and continue to claim unity, and so there are ways both subtle and overt in which other EU members threaten the British if they choose to leave.

Blackmailing the British to stay, page 2: