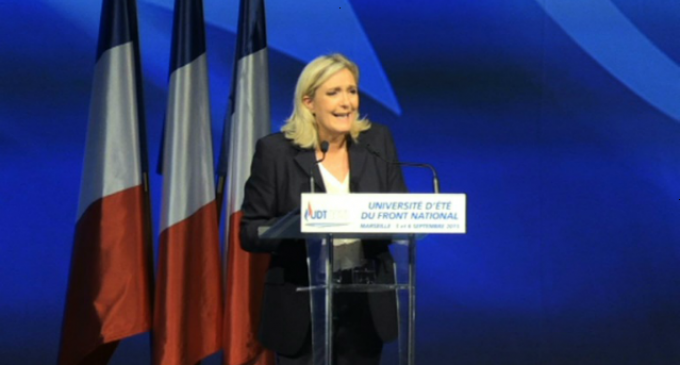 Le Pen, whom polls see likely to win a regional election in northern France in December, has widened the National Front’s appeal since she took its helm in 2011 by expelling extremists and cracking down on anti-Semitism.