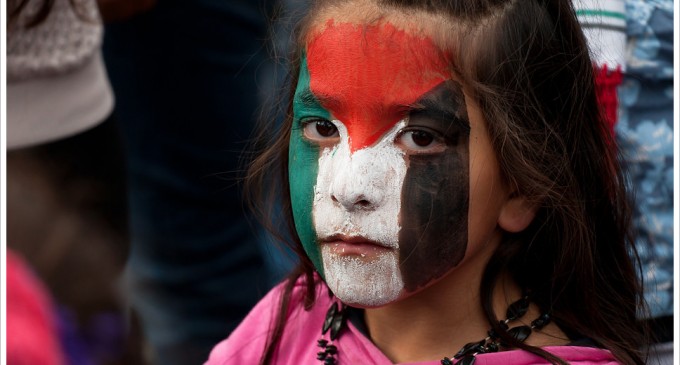 Over the weekend France became the first country in the world to ban pro-Palestinian demonstrations. The ban came after Socialist Interior Minister Bernard Cazeneuve said that the demonstrations were a “threat to public order”.

This new ban came into effect after an incident last week with Jewish vigilantes and pro-Palestine protesters ended up getting into a fight. Thousands were getting ready for a march in Paris, but Cazeneuve says “the conditions are not right to guarantee security.”

Violators of the new law can get up to three years in prison. That's right. Three years. 1,095 days of your life spent behind bars for participating in political activism. No matter what your views are on the Palestine/Israel situation, this is not right. It is censorship. The exact punishments are as follows: 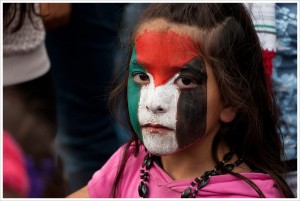 Anyone who turns up to an illegal demonstration now faces up to a year in prison, and a 15,000 euro fine.

If they hide their faces to avoid being identified, this sentence can be increased to three years, and a 45,000 fine.

Even those who publish details of an illegal rally on social media face up to a year in prison, and a 15,000 euro fine.

This can be increased to seven years and a 100,000 fine if the postings lead to violence.

Mr Cazeneuve also advised other prefects across France to examine planned marches on a ‘case by case’ basis, and to ban ‘if appropriate’.

France is now home to one of the most big-government regimes on the face of the planet at this point. It was clear before that France has a nanny state, but now it's right in front of us. With a literal 75% tax on the wealthy, forcing restaurants to make home made food, and an overall socialist government, France has become a socialist's paradise.