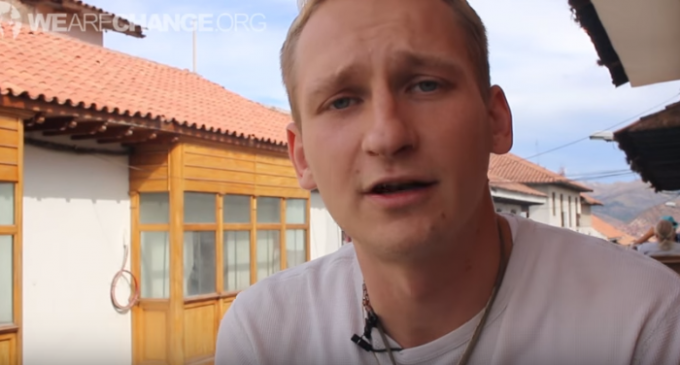 Two weeks ago, France experienced one of the worst terrorist attacks ever executed in a western nation. Now, their government is taking the opportunity to accomplish things it otherwise would be unable to justify in the name of “security.”

Their first order of business was to start censoring alternative news sites that refused to adhere to the government's narrative of fear and action in response to last month's attacks.

This practice is troubling, but all too familiar. We saw it in the U.S. after 9/11, where the government took the opportunity to pass several laws and create and expand multiple organizations in order to spy on U.S. citizens. While they're promoted as a response to terror, they are designed to exist well past the existence of the initial threat.

Should the French people remain blind to their government's attempts to censor the content they receive, they may find themselves being stripped of even more civil liberties before they have time to fight back.

See what news organizations were first to be censored on the next page: